THE LEADER IN HIFI SOUND FOR THE GREAT OUTDOORS

Sonance creates audio solutions for unsurpassed performance combined with the ability to preserve the integrity of your interior design with its “Degrees of Invisibility”. Their philosophy is to develop original products that can be appreciated by architects, interior designers, custom installers, home and business owners alike. Sonance is the most recognized and highly awarded manufacturer in the architectural speaker and outdoor audio category throughout the world. 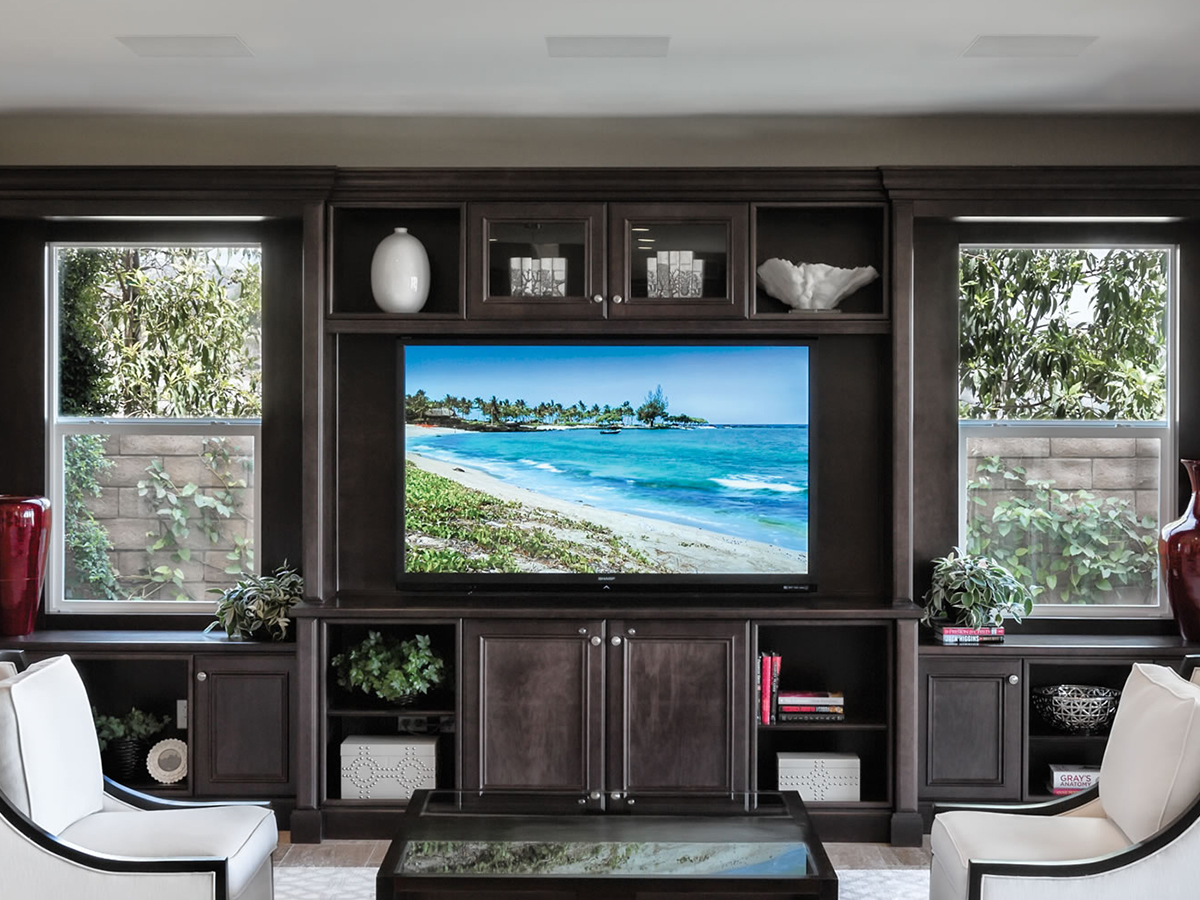 From the company that invented the category comes a complete offering of in-wall and in-ceiling speakers that balance performance with design. Sonance has solutions to complement any décor and impress the most discerning listener. 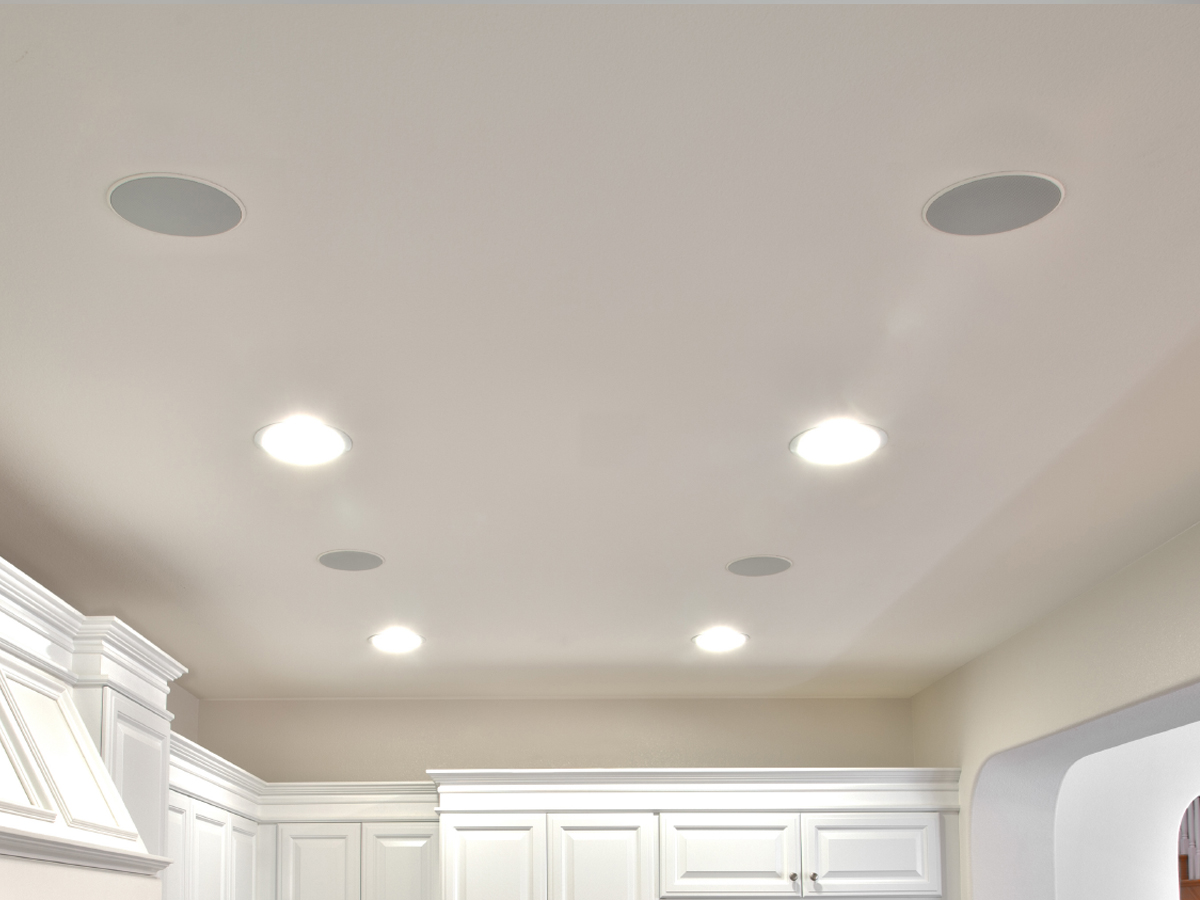 Sonance Visual Performance Series features an award-winning low-profile grille that is paintable to blend into the wall or ceiling. With three shapes and sizes, several performance levels and a range of specialty application speakers, a consistent look can be achieved for any application in every space. 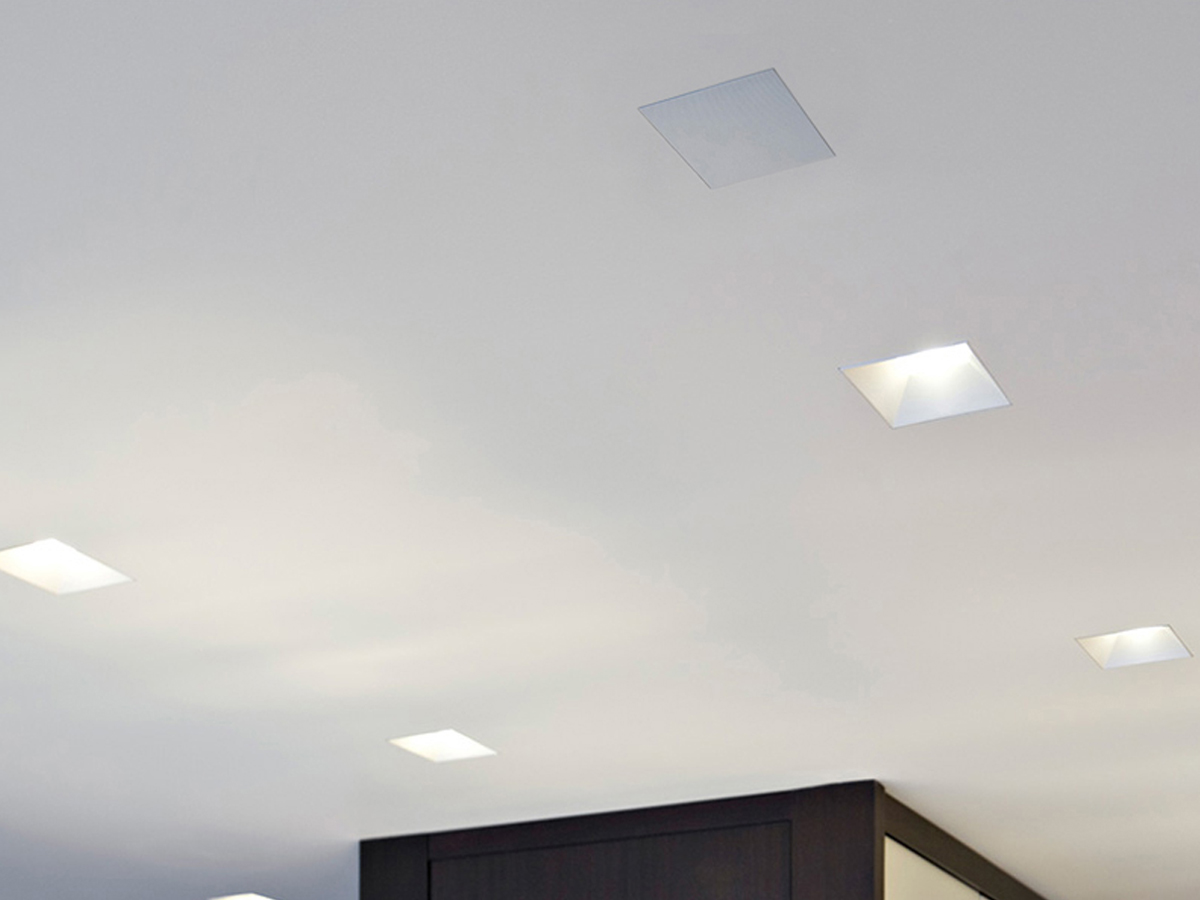 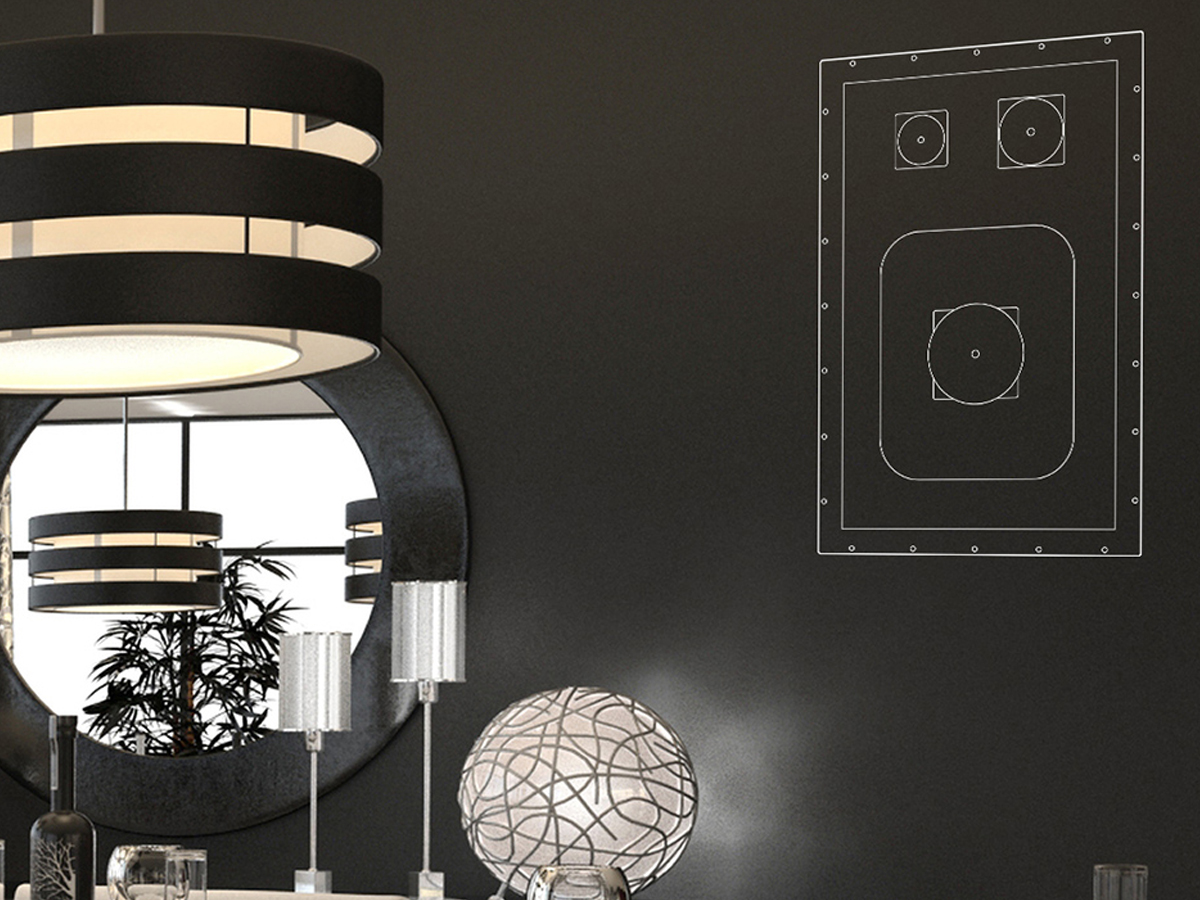 Sonance Invisible Series is the ultimate expression in architectural audio. Installed into the wall or ceiling and then finished over with the surrounding surface, Invisible Series speakers deliver ambient music that emanates throughout the space with no visual footprint.. 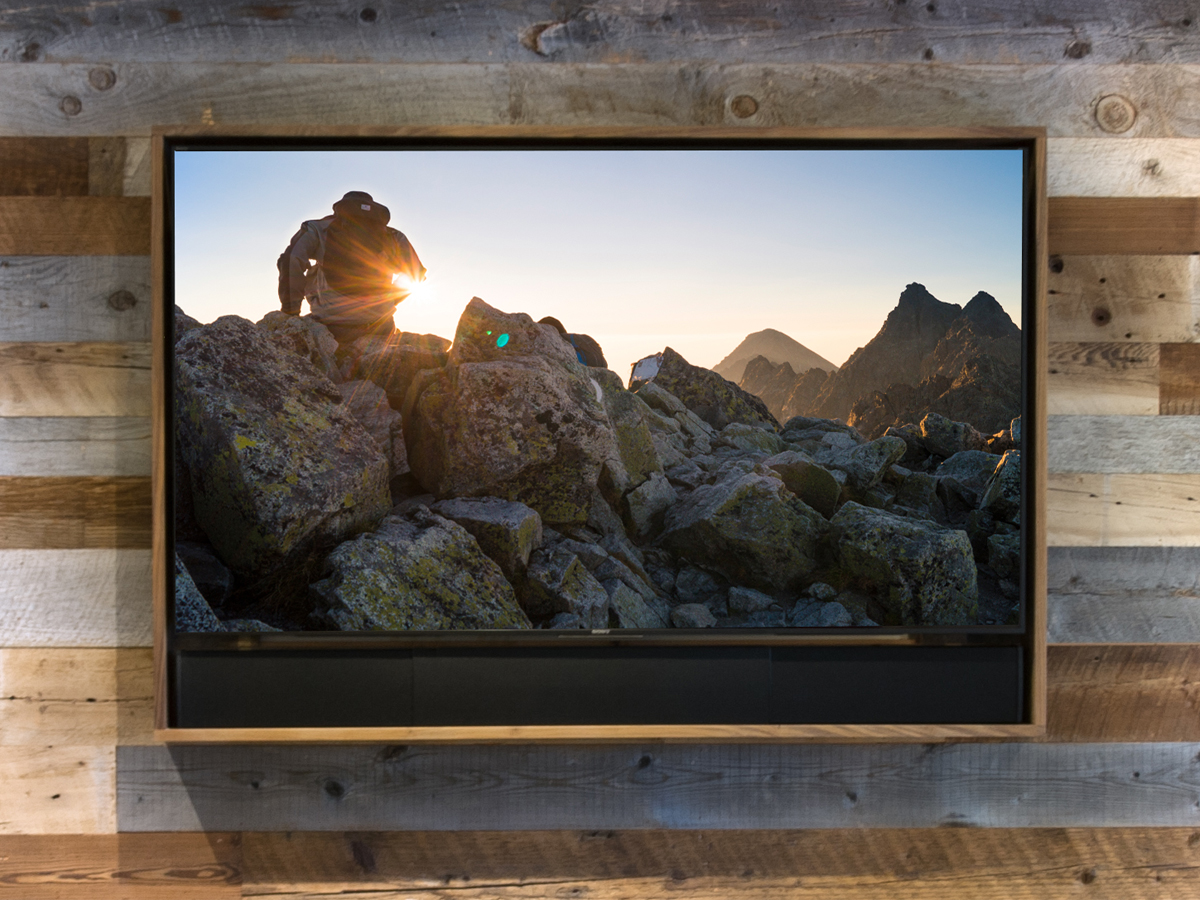 Sonance takes entertainment to a whole new level with a range of purpose-built products that are specifically designed to bring out the best in movies, gaming, concerts, and multimedia content. From family rooms, living rooms, and great rooms, right up to dedicated home theaters; Sonance surround sound and cinema products deliver exhilarating sonic performance without compromising the design cues of the space. 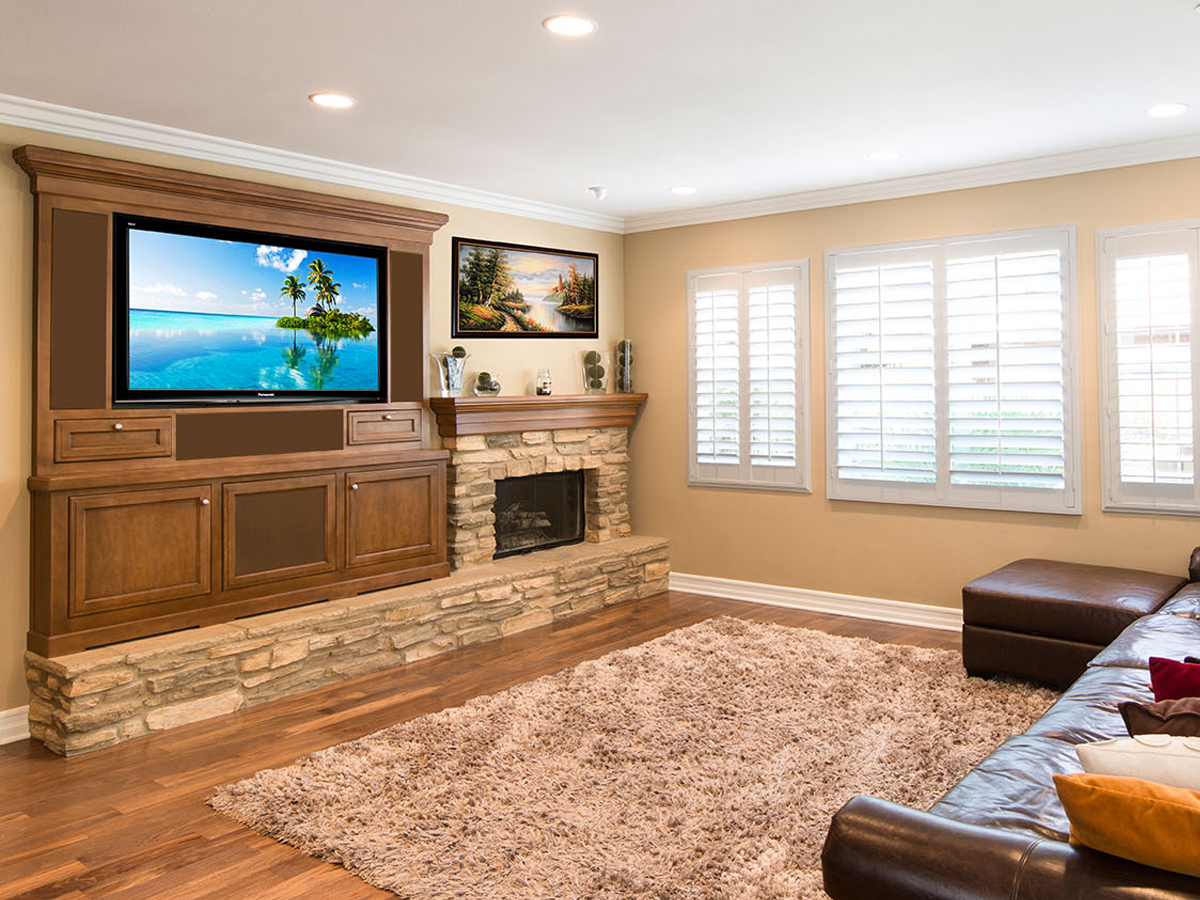 Inventing, Leading, and Reinventing is in our DNA and it is with this same philosophy that we redeveloped our Surround Sound line. With a focus on achieving premium performance for architectural surround sound, Sonance has set a new standard with Reference Speakers and Subwoofers. 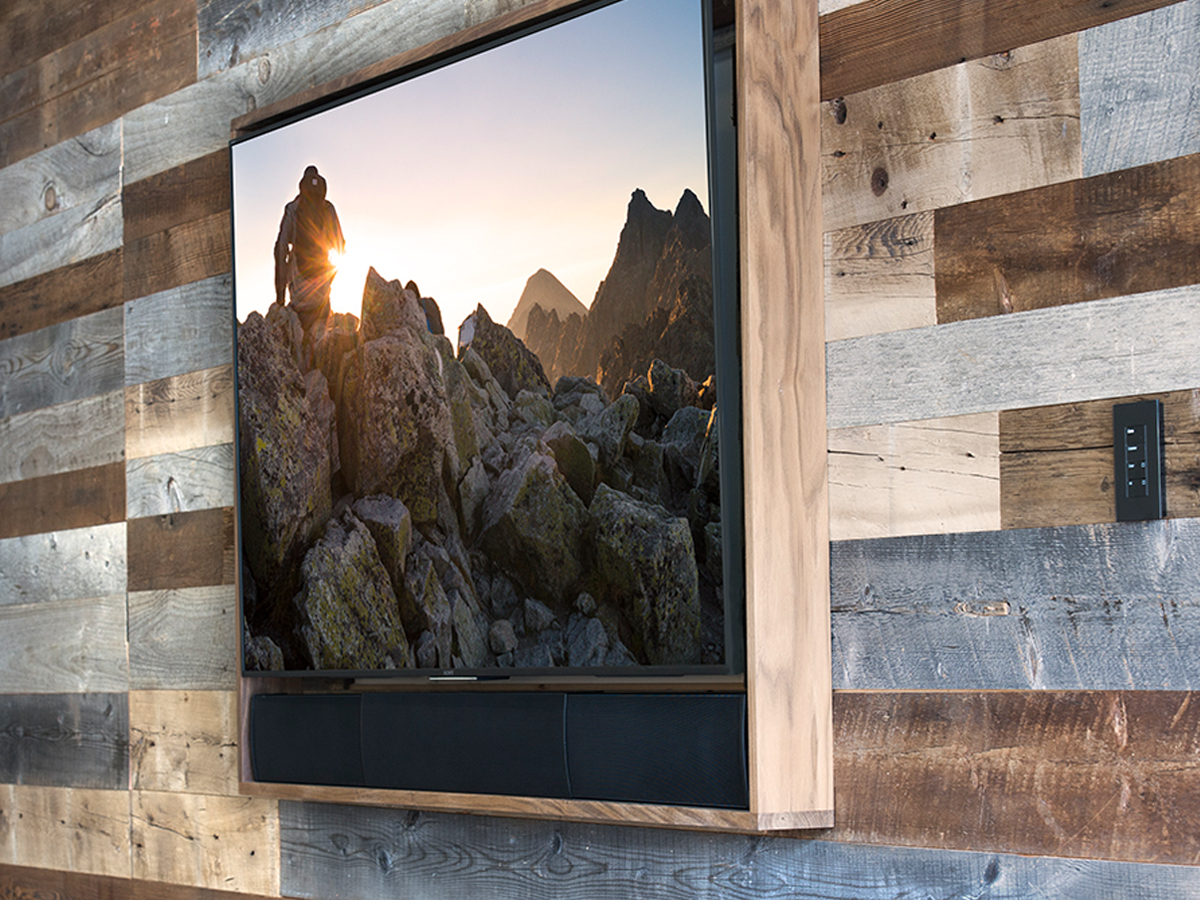 Sonance Landscape Series is a totally scalable outdoor speaker system that delivers perfectly even volume coverage and unbelievable sound quality throughout any size space. Described by one critic as outdoor sound to “knock their socks off”, SLS provides jaw-dropping sonic performance from small satellite speakers and below-ground subwoofers that are hidden completely out of sight among plants and under foliage. 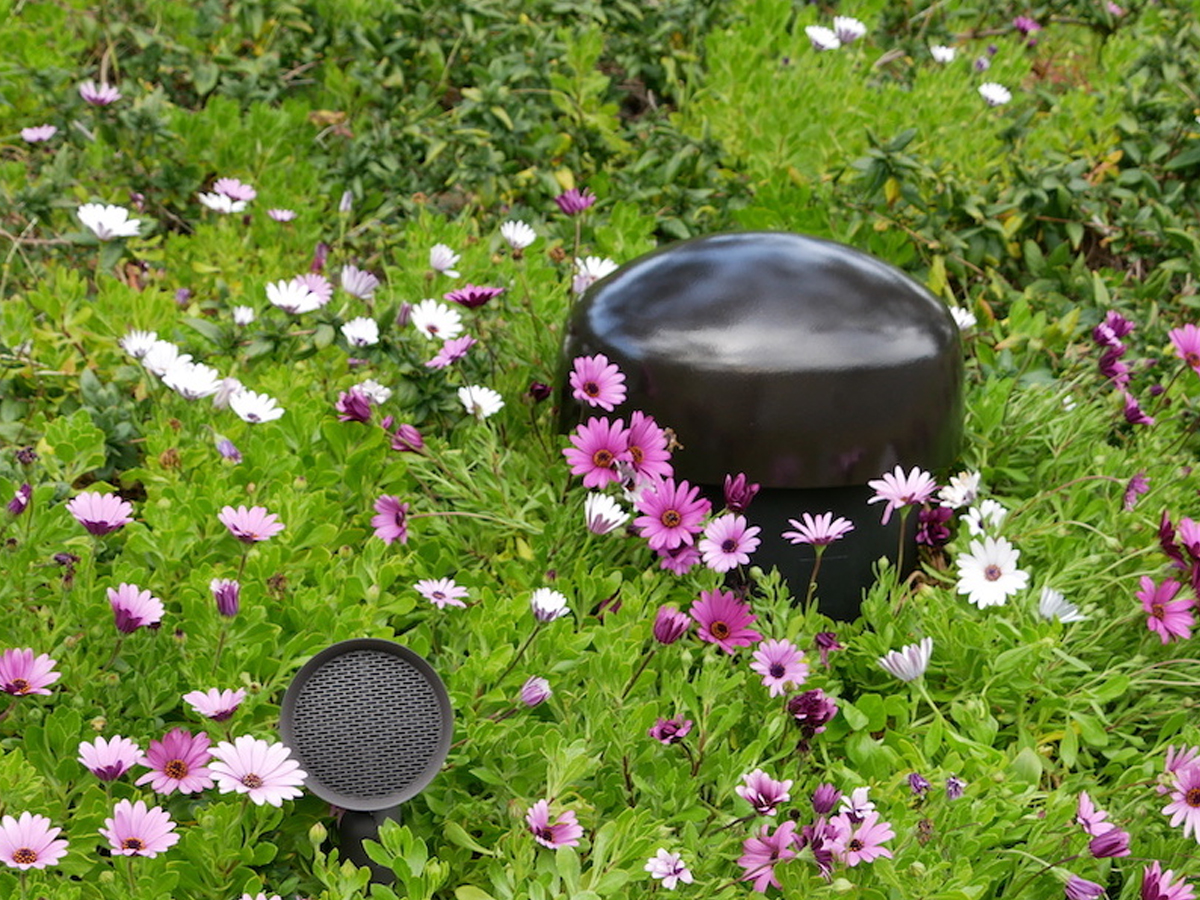 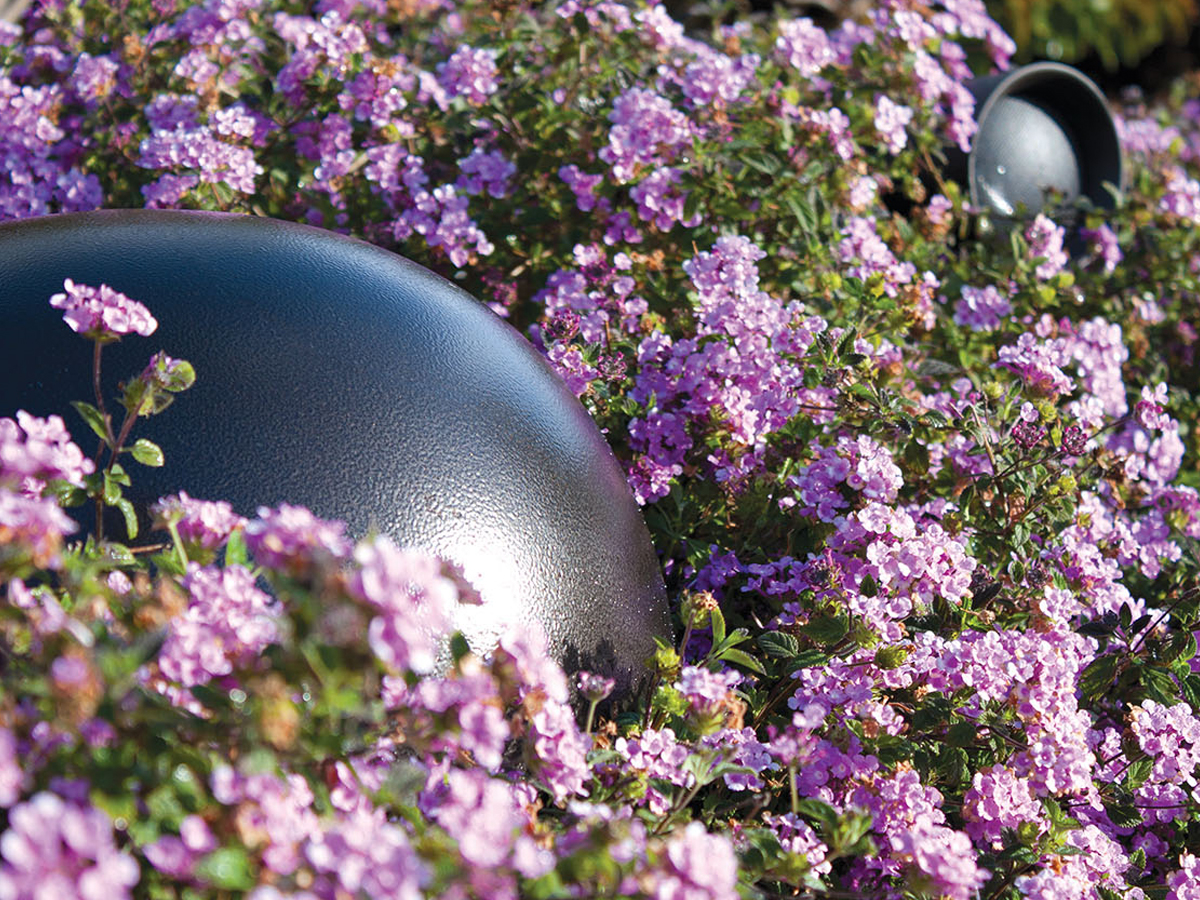 Sonance Patio Series was developed for small scale-spaces that deserve even, balanced coverage of great audio performance. With four satellite speakers and one in-ground subwoofer, powered on a single Sonance DSP amplifier, the system is equipped to provide a great experience for a great value. 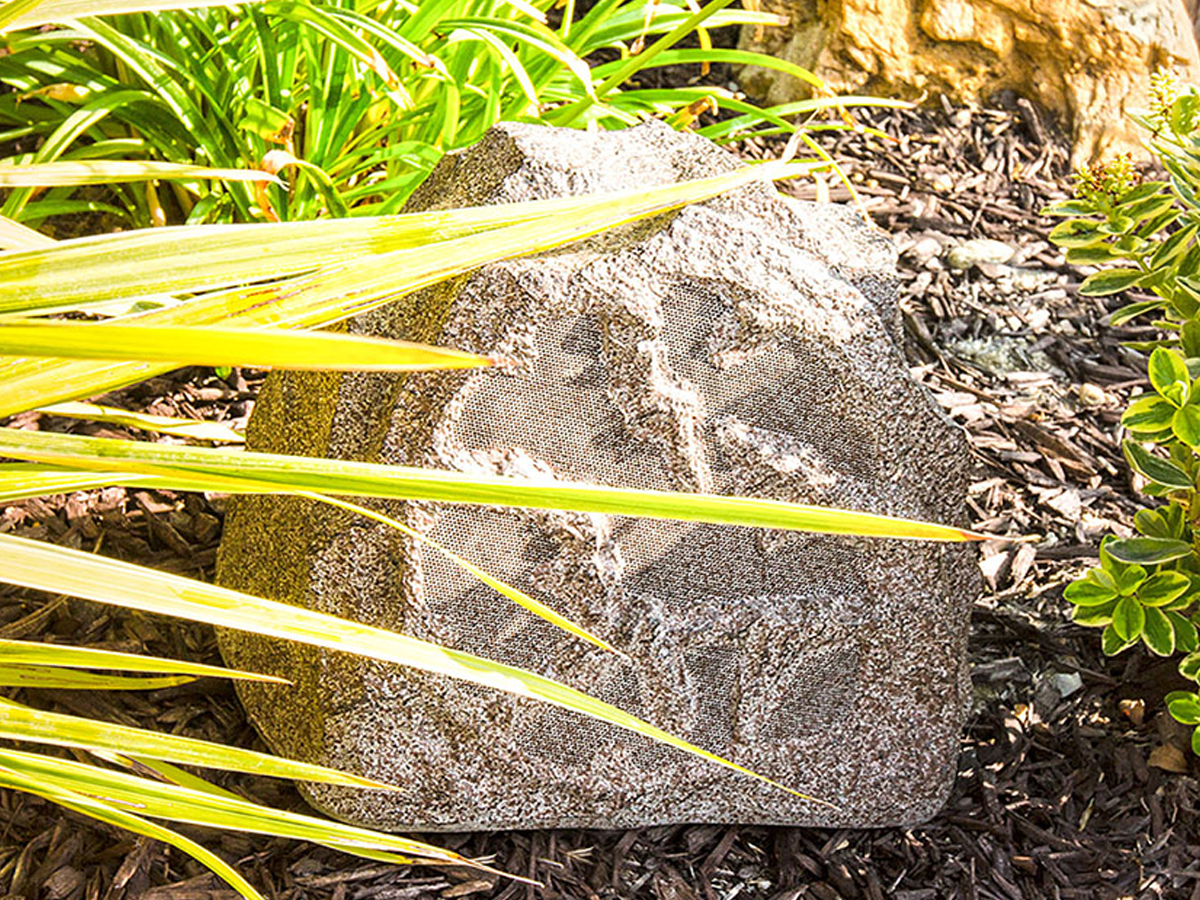 Sonance has a range of high-performance outdoor speakers for any traditional installation. Rock speakers and subwoofers in natural colors and textures; designed to hide in garden beds. Mariner speakers; perfect for courtyards and patios. Extreme in-wall and in-ceiling speakers; perfect for outdoor rooms, under eaves, and demanding marine applications. 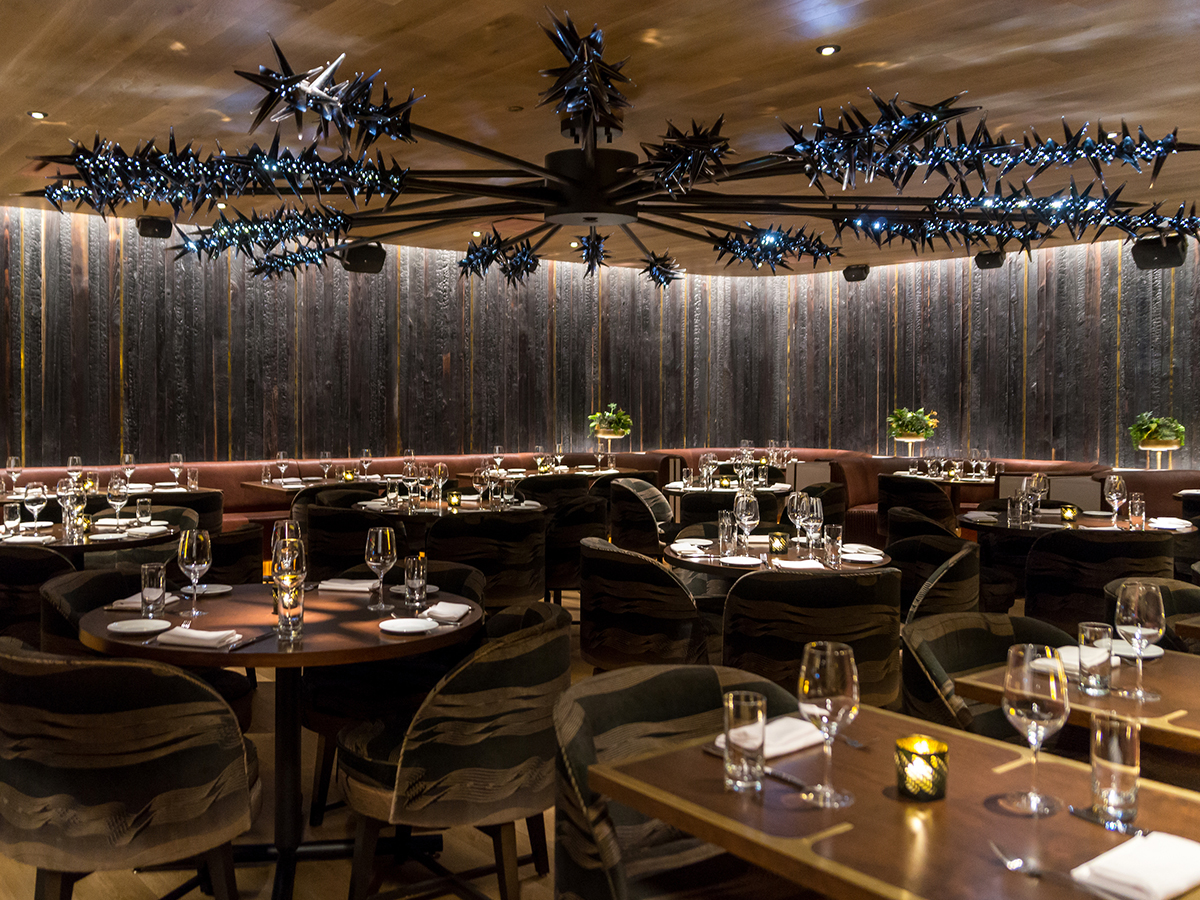 Sonance purpose-built commercial loudspeakers can be found in thousands of flagship installations throughout the world. Its expertise in architectural audio, combined with in-depth knowledge of international construction methods, standards, and codes, puts Sonance at the forefront in the field of commercial sound. Sonance electronics are designed to bring out the very best in the Sonance speakers.  State-of-the-art technology, combined with user-friendly features not only ensures optimum performance, it also simplifies operation and enhances reliability, resulting in a far better overall experience. 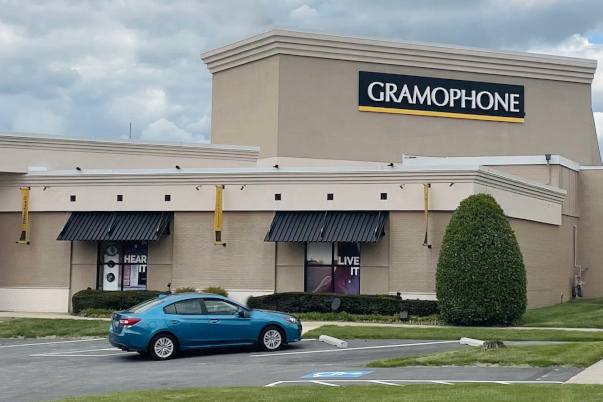 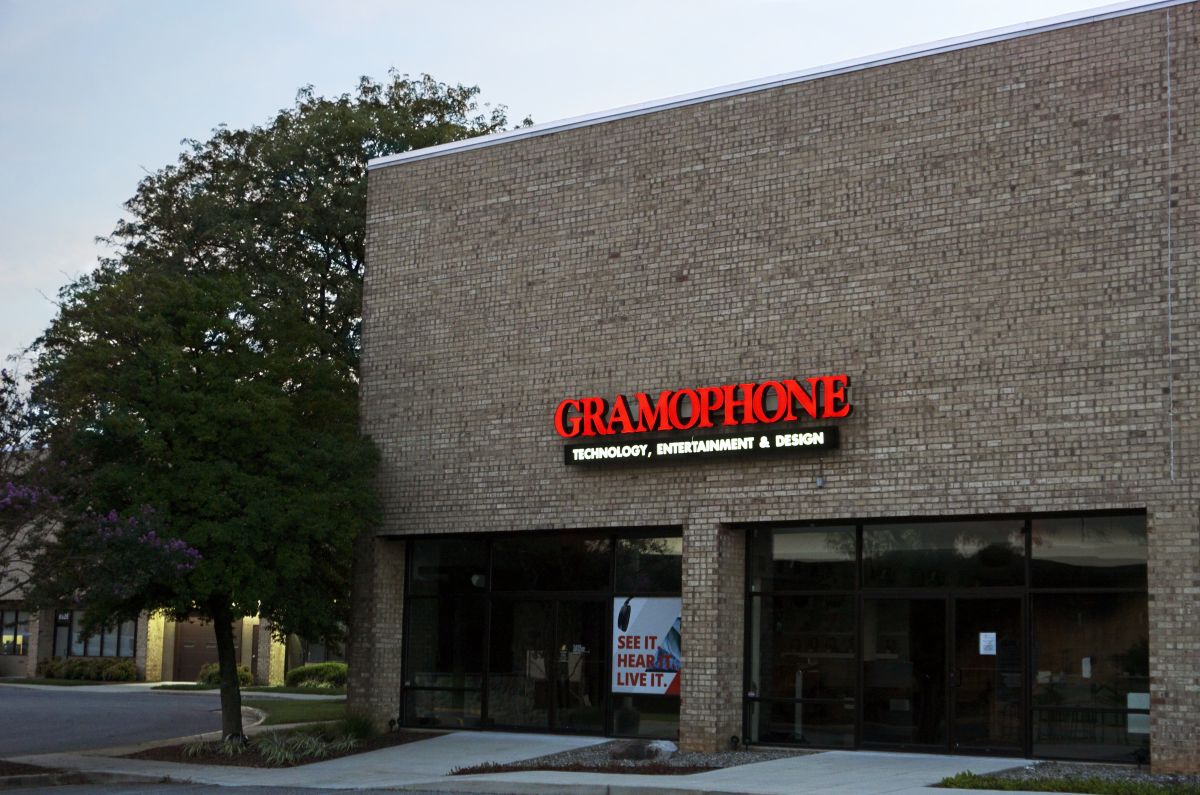 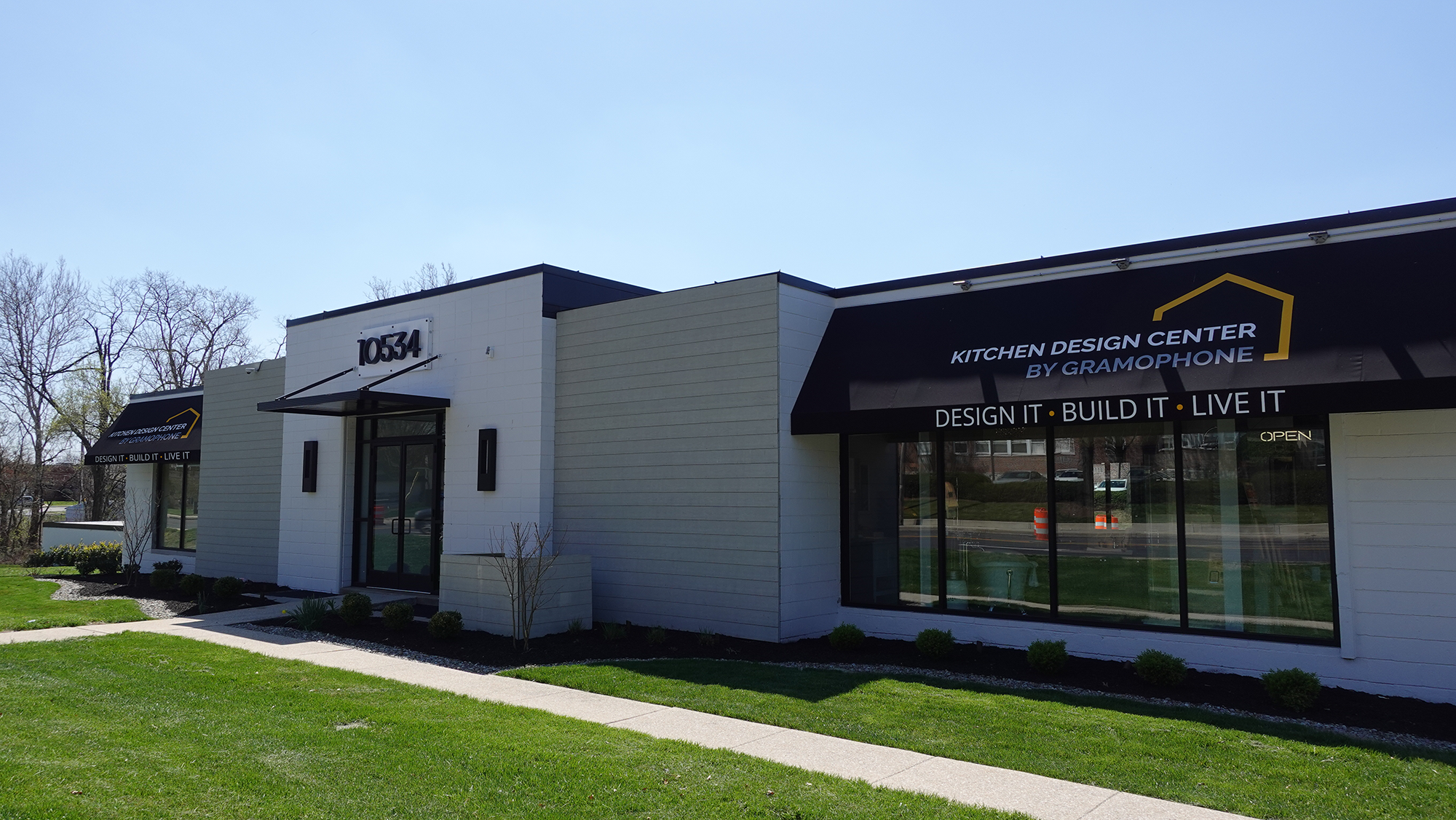 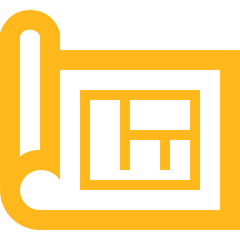