Why 4K Is Worth The Upgrade 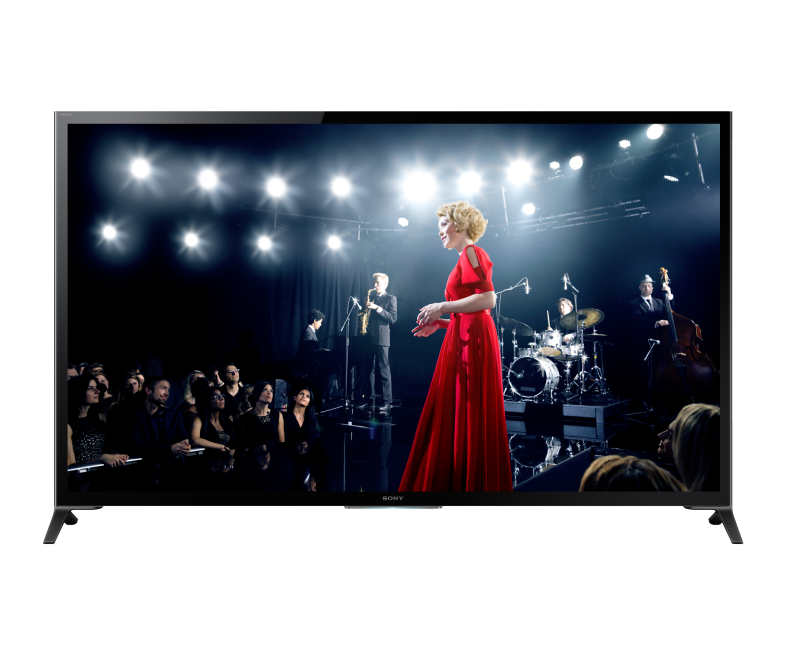 Today’s 4K Ultra-High Definition televisions provide the greatest home entertainment experience at an incredible value. Yet many people who are ready to buy a new TV hesitate when it comes to 4K UHD TVs. Here’s why upgrading to one today is the best path to a priceless viewing experience. 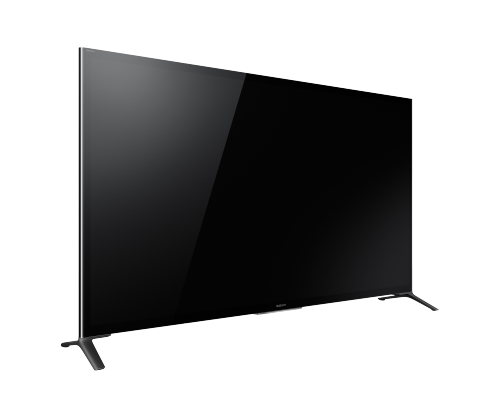 A 4K Picture Is the Finest You’ll See

The accolades showered upon 4K images transcend hype. They’re true. Spend just a few minutes watching a 4K TV, like the 65-inch Sony XBR, and it will be hard to go back to watching anything else; you’ll be constantly reminded of what you’re missing. But why miss anything? 4K sets pack four times the resolution of a standard HD TV for about the same price you paid for your set five years ago. And 4K TV’s are designed, engineered and built with today’s cutting-edge technology. Film buffs can view an image so crisp it's like owning the original print. Sports fans are transported to the best seat in the stadium. Gamers become part of the action. Simply put, 4K TVs provide a better picture than anything else you can buy on the market.

When 4K TVs first launched, even the manufacturers admitted the prices were high. No matter how much you want the best picture available, it’s difficult to justify spending $50,000 on a TV. But 4K technology has been so widely adapted that prices have come down to levels that fit every budget. Sony's XBR series, for example, start at about $2,500 for a 55-inch set. Prices for even larger screen sizes are decreasing, while the quality of the images they produce become more luxurious.

You may have heard there isn't much 4K content available. That's rapidly changing. Sony, always a leader in home theater, is releasing new and classic movies and TV programs in 4K resolution. Netflix has begun streaming its popular “House of Cards” series and other content in 4K. Amazon and YouTube are also gearing up to stream a variety of 4K content. With the biggest names in streaming video already in the game and 4K movies becoming more commonplace, we can expect much more content very soon.

Blu-ray Discs and Other Content Look Better Than Ever

Many people who buy a 4K TV also purchase an “upscaling” Blu-ray Disc player. Upscaling technology has advanced to such high levels that it greatly improves the quality of almost every image played on a 4K TV. A quality Blu-ray player will render your Blu-ray discs in exquisite detail and add new life and vibrancy to your entire movie collection. If you want the best image possible - and to be entertained in ways you’ve never imagine - choose a 4K TV. Your eyes won't believe the upgrade.