The Week I Became An Audiophile: On Turntables 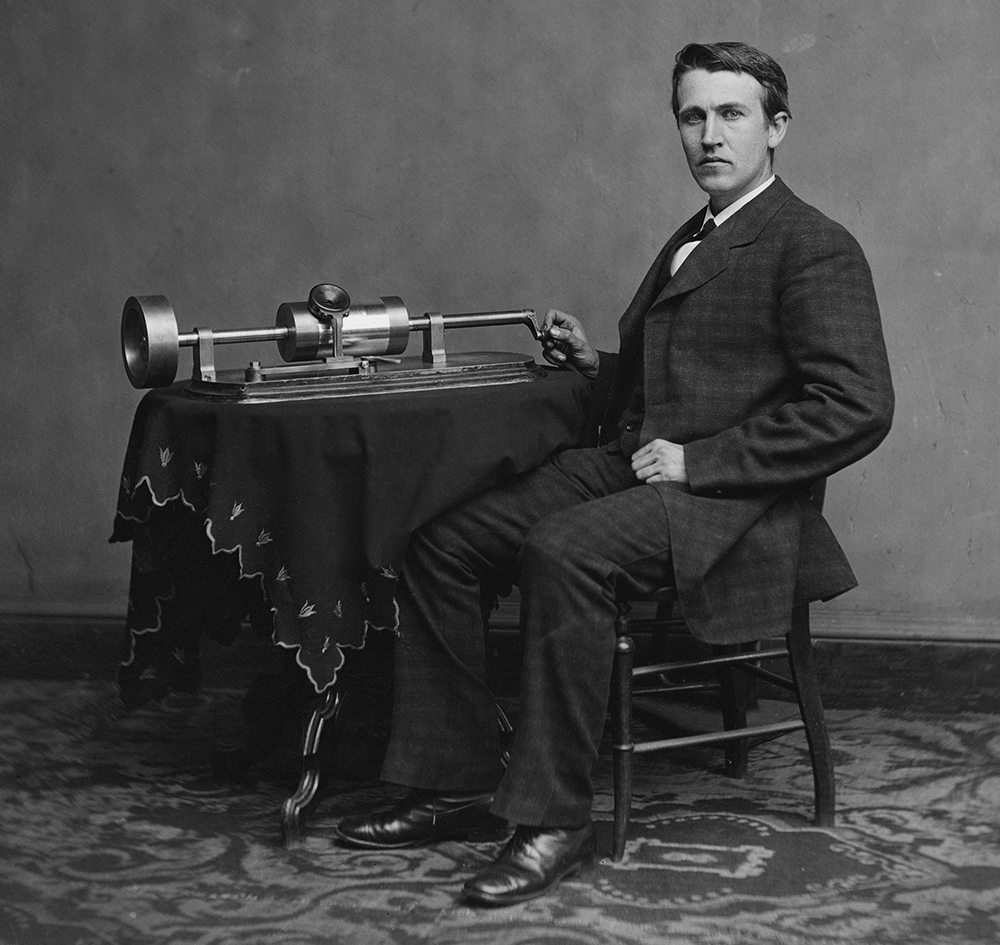 It doesn't take special ears to become an audiophile... just perhaps some doctor's orders to listen to music. Join our marketing associate Jo for a week of product testing and reflection on what the word "audiophile" truly means.

Check out her previous entry on vinyl here.

As Tom Petty’s “Wildflowers” plays now, I research the origins of the record player. Something I didn’t know is that Thomas Edison started it all with the invention of something called the phonograph (which is not the similarly named gramophone). Edison basically realized that sound, physically, was waves of movement across a medium, in most cases air. By enabling these same waves to move across a more tangible medium, he discovered that sound could in fact be recorded. 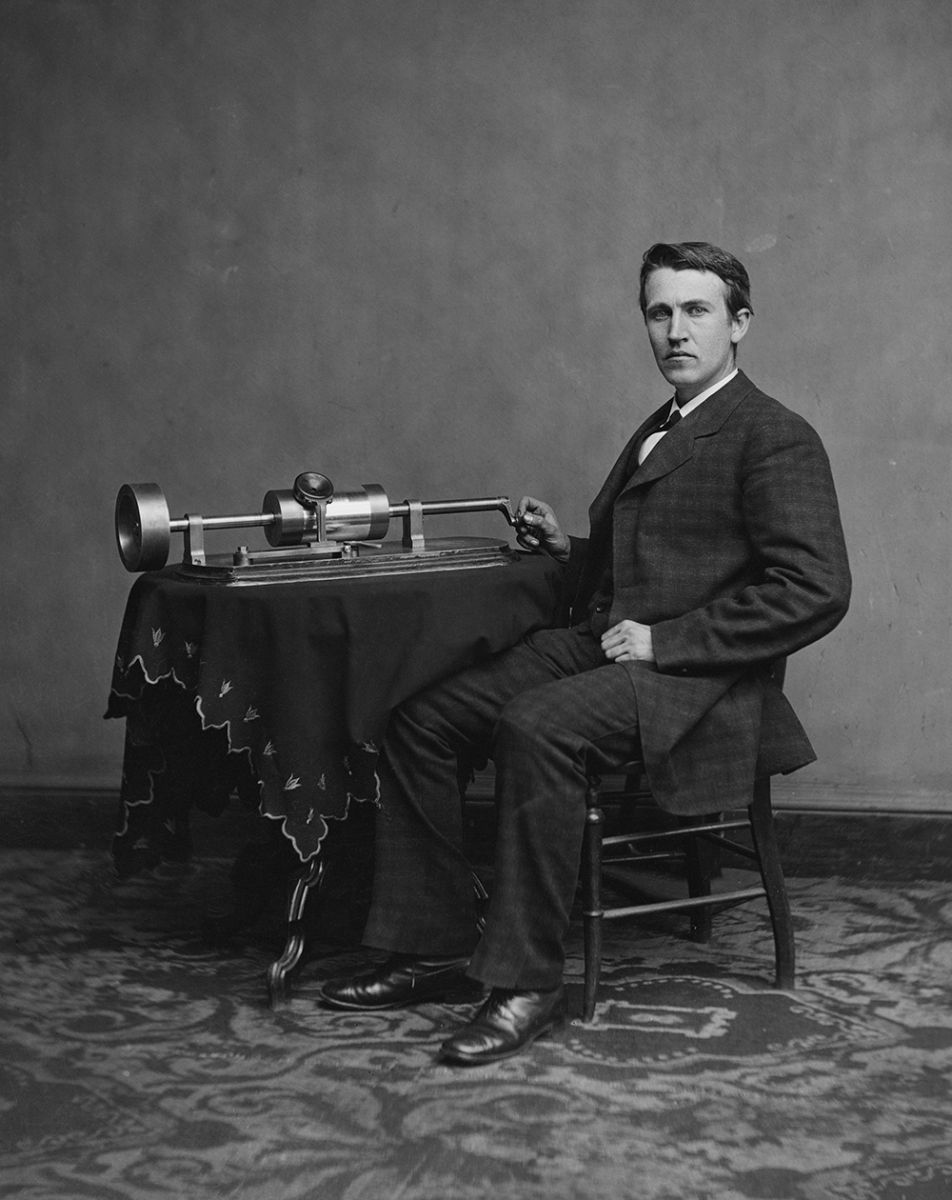 The phonograph was to do just this. Edison developed a device that included a cylinder wrapped in tin foil, which would revolve upon use of a hand crank. On one end of this cylinder was a needle attached to a diaphragm that would vibrate against the foil upon the force of sound waves into the opposite end of the cylinder, therefore etching the sound waves and recording them. The phonograph would work in reverse after the original etching was done, and would reproduce the sound upon an opposite turn of the crank through an amplifier, in this case a large horn. Voila: the record player was (eventually) born, but not from Edison, who abandoned the phonograph after it was deemed difficult to use and impractical by the general public.

Noting the faults of the phonograph, as well as the inconvenient fragility of tin foil, German inventor Emile Berliner modified the phonograph to, instead of revolving a cylinder, rotate a flat horizontal plate topped with hard rubber. Seeing that this newly invented device could not record music but could only play it, Berliner umpedon the opportunity to start The Gramophone Company, which would for awhile become the sole distributor of the machines, as well as records.

Records were created by The Gramophone Company after an original recording of music was perfected to be duplicated en masse. Electric signals from this “master recording” would be etched onto a single round of vinyl, before it was then casted. The resulting cast would be hydraulically pressed onto records, which were first softened by steam before being stamped, then solidified again with cold water.

I’ll wrap up so I don’t bore you, but there is the basic gist: The grooves of a record vibrate against a needle when played, vibrations which flow through the cartridge and arm to an amplifier, where they are magnified into sound, and therefore our favorite music.

Check out Jo's next post on Bowers & Wilkins Speakers.

Join us in early May for our Spring event, The Evolution of Audio, where you too can discover all the latest technology and listening experiences Gramophone has to offer. Click here for more information and to RSVP today!