Surround Sound: How many channels do you need? 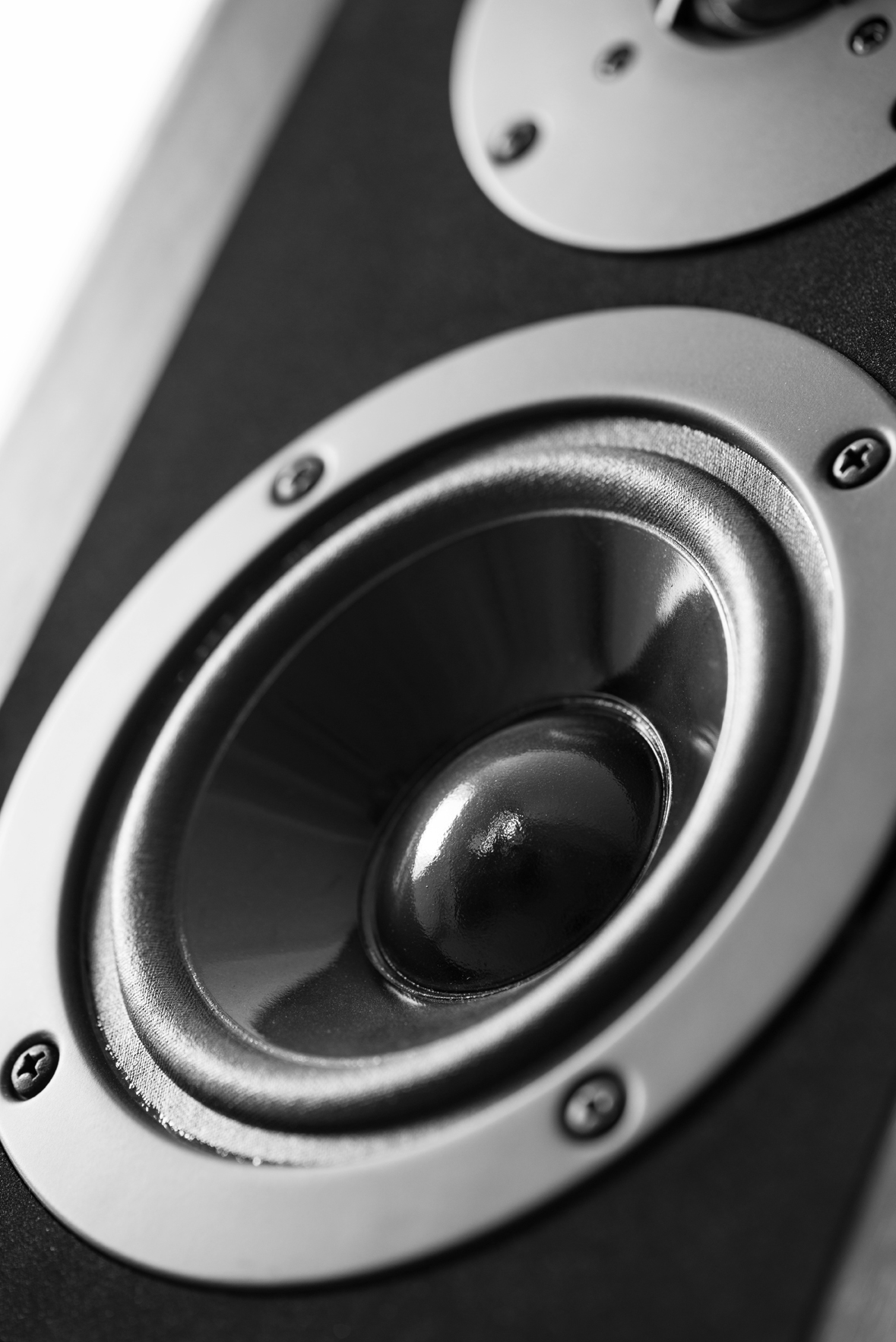 In the beginning, there was one-channel and it was mono. And verily, it was good.

Then the light grew brighter, and man said unto himself, “If one is good, then certainly two is better!” And left and right were created, and thus we had stereo. There was channel separation, and it was very good. And for years, two-channel stereo was enough.

But many years passed, and man grew tired of having only two-channels. And thinking went that if two was better than one, than four would obviously be twice as good as two. And in 1967, Pink Floyd expanded the horizons of our feeble listening minds, debuting a custom-made quadraphonic speaker system. Four speakers, two in the front and two in the back. And we were now literally surrounded by sound.

And it was the birth of something truly outstanding.

While surround sound for music has come and gone with various degrees of success, it has been the perfect complement for movies, and we must thank Dolby for picking up the multi-channel audio ball and running with it. In 1982 Dolby introduced Dolby Surround, which took the audio signal embedded into just two recorded channels and created four playback channels: front left, center, front right and surround.

Time and technology advanced and Dolby Surround eventually gave way to Dolby Digital (and the competing DTS) which gave us the 5.1-channel audio channels that makes up the vast majority of surround systems existing still to this day. With a front left, center, front right, surround right, surround left and dedicated subwoofer, low-frequency effects (LFE) channel you can now enjoy truly cinematic sound in your living room.

But, is 5.1-channels enough? What if you want…more?

If you’ve been looking for a surround receiver lately, you’ve likely run across all manner of additional audio channels beyond the basic 5.1 layout. In fact, nearly every receiver above entry-level models offers 7 channels of amplification, with the highest-end models capable of driving 11 different audio channels! What are all of these extra channels and do you need to bother with them?

Surround back was the first addition to the basic 5.1-channel speaker layout and was originally developed in 1999 for Star Wars: Episode One: The Phantom Menace. These extra speakers enabled audio mixers to place sounds from the pod racers directly behind the listeners and create a more exciting and immersive mix. This was originally called Surround-EX or –ES for “extended surround.” When using these channels, the traditional “surround” speakers are placed at the sides of the listening position and then one (6.1) or two (7.2) additional speakers are added to the rear of the room behind the listeners. In my experience, surround back channels work best in rooms that are long, where there is six or more feet of space behind the primary listening position. This allows for sounds to be placed directly behind you, and creates better front-to-back sound transitions, such as when a jet flies overhead. Nearly every receiver above $400 supports surround back channels and many Blu-ray discs are recorded with 7.1 channel audio soundtracks to take advantage of these speakers.

In 1999 both Dolby and Audyssey introduced new audio channels to raise the perceived height of presentations. Dolby called their version ProLogic IIz while Audyssey offers DSX. Both of these channels are meant to be installed several feet above and slightly outside the main front left and right speakers. The higher the speakers, the larger the front wall can seem. Front height channels can create a very impressive sonic image that you often aren’t aware of until you turn the speakers off. Things like rain fall and audience applause and a swelling music score all seem bigger and more impressive. Receivers costing below $1500 can often run surround back OR front height channels, but not both simultaneously. For rooms with ceiling heights 8-feet and greater, the front height channels can offer an impressive effect. The front height channels also complement front projection screens very well, providing an even bigger sonic impact. Currently, there are no Blu-ray discs that are encoded with Front Height channel information, but this is extracted from the recording using post processing from Dolby (IIz), Audyssey (DSX) or DTS (Neo:X).

To expand the width of the listening area, both Audyssey and DTS support front width channels. These channels placed 60-degrees off-axis of the main listening position help to augment the direct sounds coming from the main left and right speakers. According to Audyssey’s Chief Technical Officer, Chris Kyriakakis, "Our research showed that perception of spaciousness and envelopment relies on perceptual cues from specific directions.  So, wide speakers were introduced and the algorithm generates the appropriate acoustical and perceptual cues to match human perception." Again, there are no Blu-ray discs encoded with Front Width channel information, but this is extracted from the recording using post processing from Audyssey (DSX) or DTS (Neo:X).

If you are fortunate enough to have an audio system with 7, 9 or even 11-channels, there are three Blu-ray discs – Step Up Revolution, Dredd, and The Expendables 2 – which have been optimized for DTS Neo:X playback to support the full complement of speaker channels!

While many receivers can run 7-channels, and a few can support 9-channels, there are very few receivers or pre-amp/processors capable of running all 11-channels simultaneously. Notable exceptions include the Marantz AV8801, Onkyo TX-NR5010, and Denon AVR-4520CI. (The Yamaha CX-A5000 pre-amp can also do 11-channels of processing, but utilizing Yamaha’s proprietary Digital Signal Processing, and using rear height channels instead of front width.)

As if 11-channels of audio wasn’t enough, Dolby has once again raised the bar with its new Atmos audio system, developed in 2012. An Atmos Cinema Processor can support up to 128 discrete audio tracks and up to 64 unique speaker feeds! While it is currently only supported in commercial cinemas – around 300 locations worldwide – there is little doubt that some version of Atmos will eventually make its way to consumer living rooms. Who knows, maybe even yours!