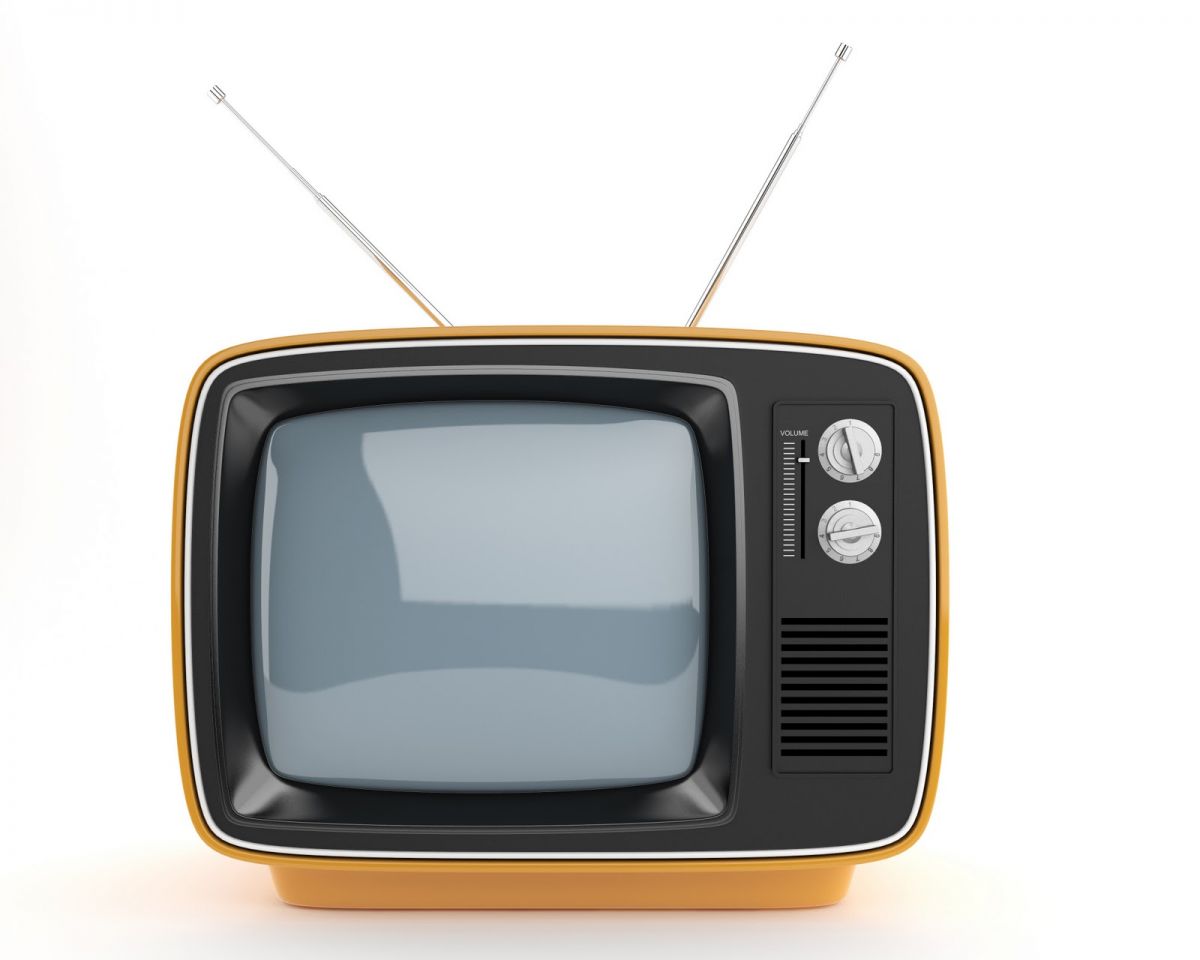 This post takes a quick detour from the topics so far (information about several of the choices available to add better sound to your flat screen). In it we discuss “The Numbers Game”:

It’s interesting that human nature is such that if we don’t have full knowledge about a product, we look for some defining number that we can use for a quality differentiator. And because it’s a lot harder to educate people than it is to just feed that trait, manufacturers and retailers just market to it. The first example that comes to mind is what’s currently going on with LCD and plasma flat screen TVs. LCDs have a problem when there’s rapid action on the screen, like sports. This action can appear to be “jerky” or stutter which is called motion blur. Manufacturers have reduced the problem somewhat by re-drawing the pictures on the screen at a faster rate. That’s what the numbers you see like 120Hz and 240Hz in regard to LCDs are all about.

Plasma screens don’t have this problem. Their refresh rate is inherently almost instantaneous. But because people have become accustomed to looking for such a number when shopping for TVs today, the manufacturers and retailers use the number “600Hz” in their description of plasma sets which is a spec from a circuit in the TV unrelated to motion blur. This is to avoid having a customer ask the salesperson if the plasma set he’s looking at is “120HZ” for example, and having the salesman try to explain that it’s not a factor with plasma sets. Since people are pretty skeptical about the info provided by salespeople in general, it’s just easier to give them a spec for an unrelated circuit in the plasma set and be done with it.

I also think the companies selling “LED” TVs are doing the same thing. As of now, there aren’t any LED TVs (OK. Sony showed a prototype at CES this year), they’re LCD screens with LED backlighting instead of fluorescent tubes. But since it’s easy to mislead the unaware, they do it. My point? Be sure to shop where they know what they’re talking about and are willing to take the time to explain it to you. Yes, like Gramophone, for example. And you should be a smart shopper and spend the time and effort to learn a little about what you’re spending your money on so you’ll make smart choices. This ends my rant. For now.