Know When It's Time to Upgrade Your Projector 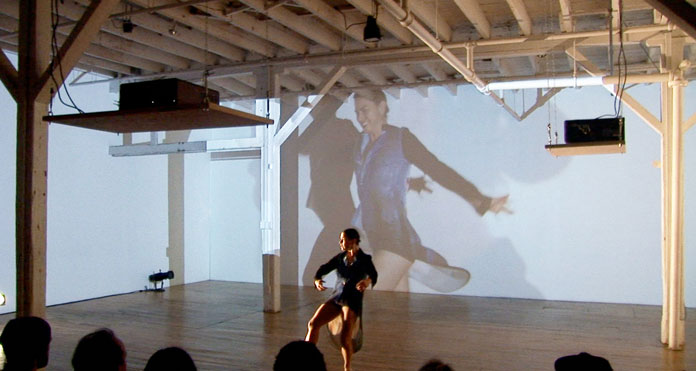 Projectors are the center of the home theater and media room. But, like many AV components purchased just a few years ago, your older projector can’t compare to built with today’s technology and features that produce brighter, more vivid images. If those aren’t reasons enough, here are a few more to tell if you need a new projector. 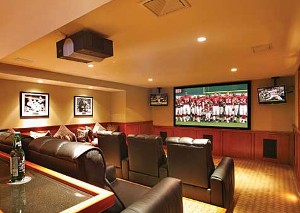 You're Expanding Your Media Space

It's one thing to have a projector with a modest throw (the distance between the projector and the wall or screen) when it’s in a smaller media room. But if you're moving your entertainment center to a larger space or creating a dedicated home theater, you’ll need a projector with a better throw. Otherwise, your old projector will struggle to produce the brightest, clearest and most vivid images needed to create the best experience.

Your Projector Was Great … Back Then

Home theater equipment has changed at lightning speed during the last few years, which may leave you with cables that are no longer compatible with your projector.  Future-proof your media room or home theater with a projector that expands with your needs. For example, the Epson Powerlite Home Cinema 5030UB is just one projector that includes, among many other features, two HDMI ports that connect with today’s newest components.

The Image Doesn’t Look As Good As It Once Did

A telltale sign that a projector has outlived itself is when the image becomes softer and a bit fuzzier over time. Today’s high-definition (not to mention 3D) movies and video games include an incredible amount of data that demands more power and precision from the components they run on. Images from the best projector just a few years ago will look softer as movies, games and television content becomes crisper and richer. The technology that fuels today’s projector optimizes the full home-theater experience.

Even the best projector bulb is going to eventually give out under the stress of heat and hard use. But a dimming bulb may be a sign that your projector is also showing its age. Depending on how often the projector is used, its components can weaken and fail to generate the power the lamp needs to shine the best light.  A simple “brightness check” can help you gauge whether your projector’s components have seen better days.

We’ve all felt some moment of “color jealousy” when we’ve looked at the super-sharp images, deep blacks and ultra-vivid colors produced by today’s newest projectors. The Runco Quantum Color Q line, for example, boasts contrast ratios that are 50 percent higher than those produced by most other projectors. A quick “color test” can tell you how much the constant heat generated by your old projector has decreased its ability to reproduce the rich colors featured in today’s movies and games.

The bottom line is that new projectors, packed with the latest technology, offer better contrast, color reproduction and overall value than most that were made just a few years ago. Digital Projection International’s dVision 30 home theater projector, for example, features a contrast ratio of 2000:1, while the contrast ratio of Epson’s Powerlite Home Cinema 5030UB has doubled over previous models. New projectors highlight today’s technology in ways you’ve never seen before.

If you think your old projector has seen better days, put it to the test. But keep in mind that projector technology is always improving and an upgrade is better sooner than later. Contact us at Gramophone and we'll get you a new projector right away.