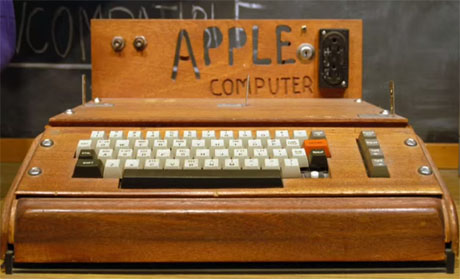 Forty years ago, Gramophone began life as a “stereo store”. Over the years we evolved to add video, home automation computer networking, security systems and more. The advancements and breakthroughs in just the past 10 years are staggering and would have been unimaginable in 1976. Think about everything that has happened:

To me it’s fascinating to see the dramatic amount of technological change that has come into play since Gramophone began. I’m pretty sure the patent office isn’t planning to close anytime soon!

These developments put a lot of demands on the technology of systems that have been around for a few years and as a result, it’s easy for these systems to “fall behind”. As an “insider”, I’ve been fortunate in being able to keep our home up to speed with the latest developments and I’d like to invite you to join me as an “insider” as well.

We’ve developed a program, Client Care, to allow you to keep your system at peak operating efficiency with easy access to all of the support teams that Gramophone offers and it’s outlined in our brochure.