Why Should You Care About 24-Bit Audio?

Gizmodo recently published a controversial article claiming that the coming of 24-bit audio to iTunes "will be bad for users."  We immediately went to Brian, president of Gramophone, for a response, and here's what he has to say: 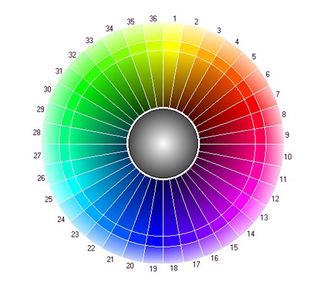 "This ain’t so simple. At first glance 16-bit should be more than enough. There are 65,536 gradations of volume (just like gradations of color across the spectrum) possible with 16-bit audio. That’s a whole lot. 16-bit audio (what we currently have) is reported to have a dynamic range of 96 decibels. Once again, that’s a lot. Who can possibly hear that many gradations? No one.

Sure, 24 bits will take more storage space than 16 bits. Storage space is a commodity that is ALWAYS coming down in price, so who cares? Should the studios charge more for 24 bit? Probably not, especially if they’re already recording in 24 bit.

As Bob Dylan wrote years ago, “Then you better start swimmin’ or you’ll sink like a stone, For the times they are a-changin’ ”

Recordings, audio and video, are a permanent record, an historical document. Should we throw out some of the document to save space on digital storage, or should we treasure all of it and make sure we preserve it at its very best?"