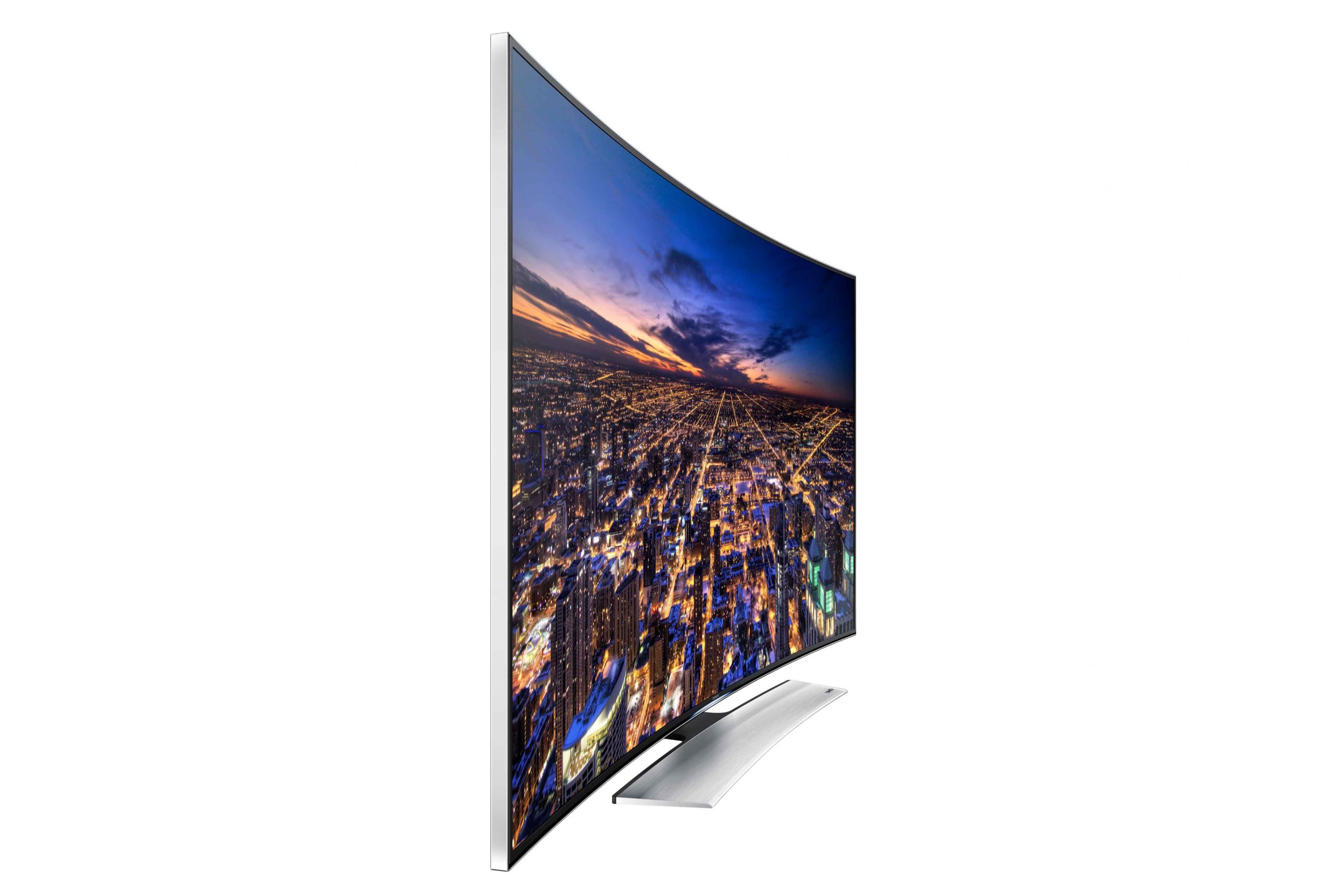 The TV industry is seeing much in the way of technical innovation, more and more rapidly with each passing year. Five years ago, large LED screens cost as much as a car and were largely limited to industrial purposes and the highest of the high end in home theater design. Now, big LED screens are available at every electronics store, and the next wave is a slight convex curve in large LED screens. But why the curve? Here's why. 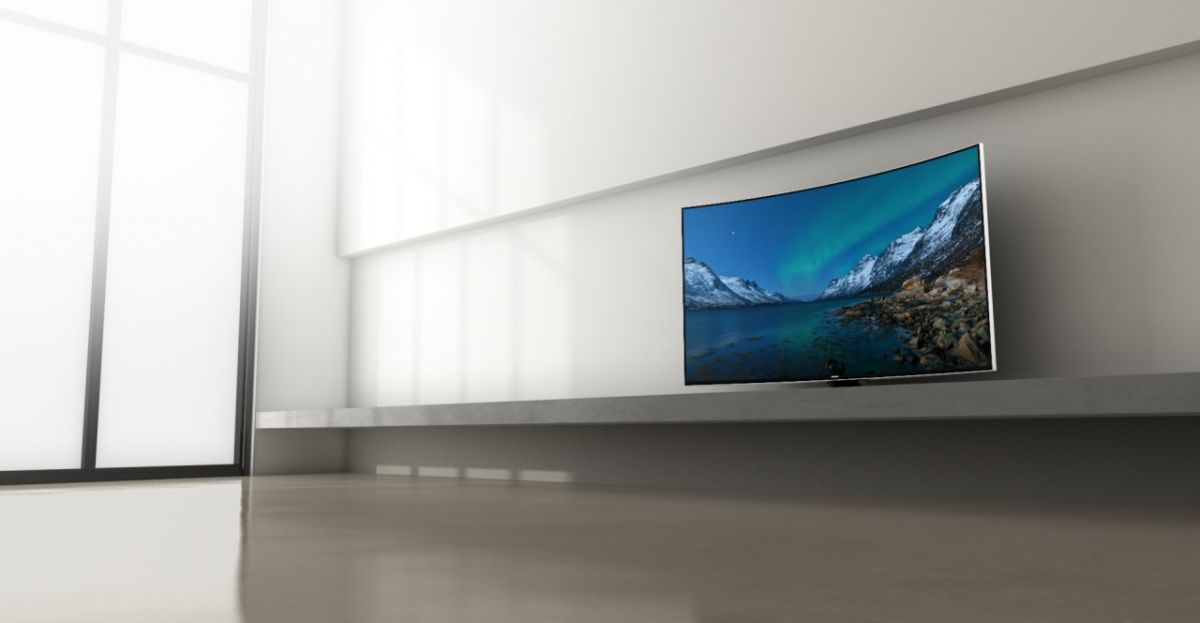 The biggest benefit is that it reduces distortion. With a flat panel, objects that are in the center of the screen will seem larger and draw more attention than objects at the edges of the frame. You may not notice this when watching a movie, and it can be subtle until someone points it out to you, especially if you have a smaller screen. But it'll stand out much more vividly during sports events and other live events where action happens all over the frame. This distortion reduction suits the eye and makes the broadcast much more natural.

Another benefit are improved viewing angles. As we all know, flat panel screens look spectacular when you look at them head-on, but we're not all doing that. We're sitting slightly to the side, sitting next to other people, sitting elsewhere in the room, and the viewing angles just aren't as good. In extreme cases, or extreme angles, you'll essentially be completely unable to watch anything showing on the screen, and at a much narrower angle than you might at first expect.

A curved screen presents more of the screen directly to the viewer from all angles, and makes it easier to watch. If you've got a lot of people over to watch the game or otherwise enjoy the broadcast.

We've all had this problem at one point or another; a beam of light shining right into the screen, creating distracting glare and making it impossible to watch the movie or the game until you find the source of the light and get that taken care of. True, it's not a problem if you have a dedicated viewing room, but most of us have a screen in the main living area.

Curved screens will help block glare and allow you to watch the movie in a brighter space with a minimum of annoyance. It's especially useful for areas where you want bright lighting but don't want to sacrifice viewing time.

Another advantage, with larger screens, is that it can create a more expansive, "wrap-around" experience. It's worth noting that while movie theater screens are curved, they're curved for a different reason; when you project an image onto a screen through a lens, you'll have distortion as you get to the edges of the image, a problem photographers will be familiar with. Televisions don't have this problem, as the entire screen emits light, but a curved screen on a large LCD panel creates a "wraparound" effect where the movie fills your entire field of view.

Contact us today for more information on the curved screens we offer!